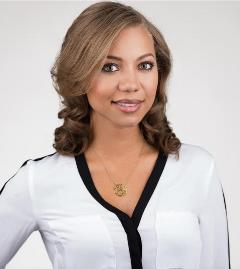 Danai Mattison Sky is a native Washingtonian and second-generation REALTOR® as well as the Director of Sales with Urban Pace. Danai earned her real estate license in 2008 while attending the University of Maryland, College Park, and upon graduation in 2009 entered into the sales arena full time. Licensed in DC and Maryland, she specializes in existing and new home sales in the DC area marketplace. In 2013, Danai was honored as one of REALTOR® Magazine's “30 Under 30,” which recognizes the rising young stars in the real estate industry,  and in 2016, was appointed by Mayor Muriel Bowser to the DC Real Estate Commission.